We are open and plan to continue testing through the viral pandemic.
As long as the couriers are working and we stay healthy testing will remain on schedule.
Thank you!

Eric and Sage Johnson are the proprietors of Sage Ag Labs.

Sage (hence the name Sage Ag Labs) is the lab worker, and can be found most days in the lab running the ELISA tests and communicating with customers.

Sage grew up in Idaho, where she was submerged in the animal agriculture industry.  Her young years were spent working cattle and moving pipe on her family’s ranch in Blackfoot, Idaho, where she was also active in 4H and FFA.  After high school she attended the University of Idaho where she acquired bachelor degrees in Animal Science and Agribusiness and realized her passion for animal reproductive physiology.  So, she followed her passion to The Pennsylvania State University to continue research in early pregnancy detection in ruminants.  In 2009, she graduated with a Master’s degree in Animal Physiology and started work as an Embryologist back in Idaho (this time in Emmett).  For several years she worked as an Embryologist, but needed more to challenge her.  So, she started working on an MBA program through Eastern Oregon University.  Upon completion she knew she needed to put her new skills to work and decided to open Sage Ag Labs with her husband Eric.  Sage still works as an Embryologist, although it is only part-time now, and she runs the day to day operations at Sage Ag Labs.

Eric is the creative brains in the operation.  He also grew up in Idaho, but his family was more involved in logging, which is why they found a home in Emmett.  He knew early that he enjoyed advertising and started competing in advertising teams in high school.  He continued that trajectory at the University of Idaho where he completed a degree in Advertising.  After college he came back to the Treasure Valley where he diversified his skills with jobs in the mortgage banking and used dental equipment industries.  With both of these jobs he was to go to man for creative marketing ideas and regularly ran marketing campaigns.  Eventually he set out on with a friend and created a free-lance marketing company, The Word and Picture Factory.  After about a year doing free-lancing alone a can’t miss opportunity came up for a Digital Marketing Manager at a large and local agribusiness firm.  Eric jumped at the chance and still works as the Digital Marketing Manager while continuing to work with clients at Word and Picture Factory and pushing marketing at Sage Ag Labs. 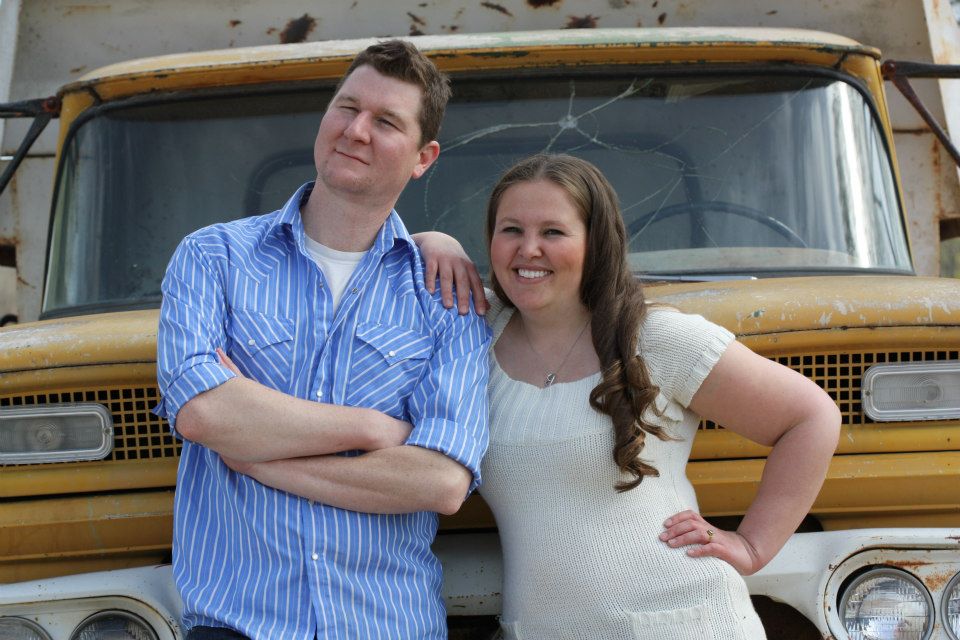